Metso recently sponsored an employee appreciation day for Mellott. On Metso’s behalf, David Kowalski and Carl Biancuzzo addressed an assembly of Mellott employees. Kowalski is Senior Vice President, Americas Market Area and Biancuzzo is Vice President of Distribution Development expressed the appreciation that Metso has for the work that the employees put forth on so many levels.

From application analysis to start-up support to repair service, Kowalski and Biancuzzo praised the people that make Metso recognize Mellott as a world-class partner. Kowalksi made a special point of saying that Mellott is one of the top Metso distributors the Americas if not the world. This achievement is due in large part to the dedication and talent of the employees that make the work happen.

Kowalski also remarked on his perception that employees are treated well at Mellott and mirrors the treatment and values that Metso has about its own personnel.

Paul Mellott also spoke to the employees and emphasized the importance of the Mellott values of Safety, Integrity, Commitment, Respect, and Excellence.

In a separate meeting, prior to the luncheon, Metso’s Adrian Quigg, Vice President, Distributor Sales – Americas, asserted that Mellott appears to be obsessed with customer service, which is shows in the way the company conducts itself.

As part of the event, employees were also treated to a barbecued beef lunch, live-band music, and Metso-branded glassware as a memento of the occasion.

Are you positive and outgoing?  Do you have passion and drive?  Do you want a career with opportunities and challenges?  If you answered "YES", you might be right for our team.  We offer our employees excellent benefits and pay.  We function off a Values-Based Leadership model striving for Safety, Integrity, Commitment, Respect and Excellence in all that we do. 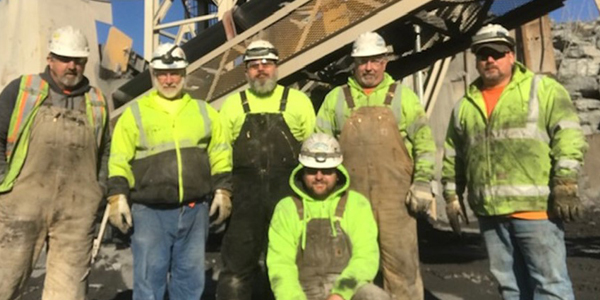 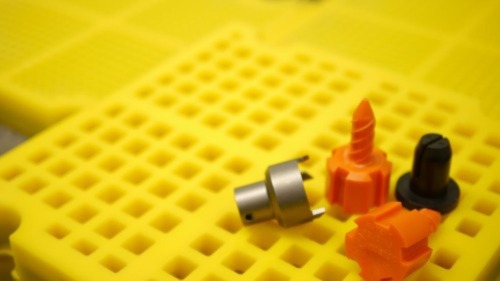 The Buck Stops with Your Screen Media! Looking to upgrade your rock crushing equipment? Learn from the experts at Mellott how upgrades to your equipment can improve productivity. [...]